02/2002, Founded the Qigong and Aikido Department in the Social Education institute of Myongji University

09/2012, Member of Executive Board of International Health Qigong Federation

08/2016, Member of the Marketing and Legal Affairs Committee, IHQF

An Instruction to Qigong 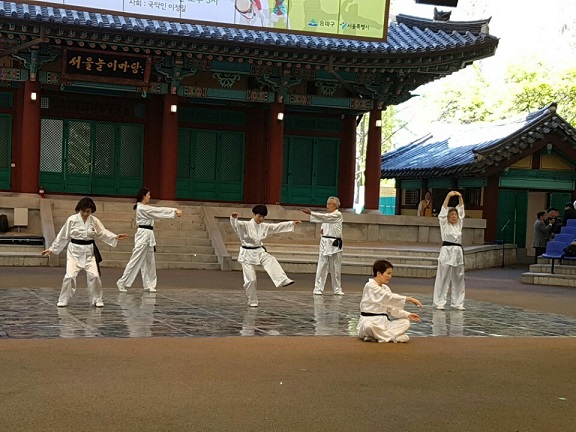 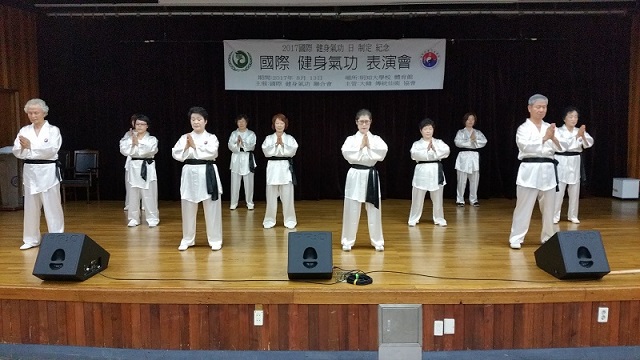