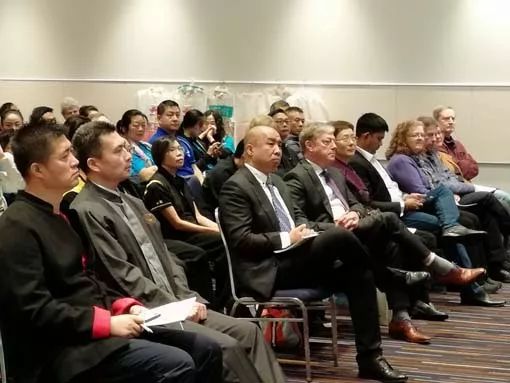 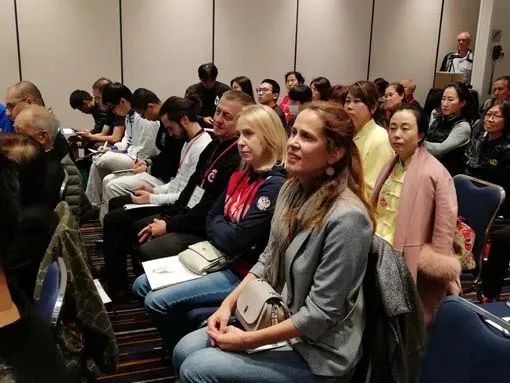 Mr. Edward Ho from Canadian Chinese Health Qigong Organization brought a study entitled “Personalized Health Qigong Exercise Prescription”. Through the use of meridian energy analyzer, the indicators of the testers before and after the test were collected for statistical analysis. 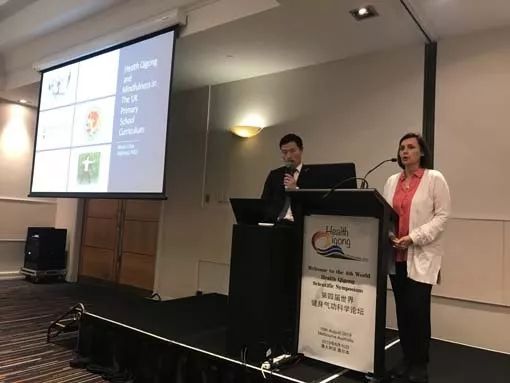 In addition, Mrs. Ida Ayu Anom Rastiti from Indonesia gave a report on the effects of Health Qigong·Ba Duan Jin on the immune function of lung cancer patients. Mr. Saša Balanesković of the Serbian Health Qigong Association shared Health Qigong in Serbian culture, sports and medicine. In the case, Mrs. Ke Wen of Les Temps Du Corps used the Wu Qin Xi as an example to describe the understanding and sentiment of the combination of Health Qigong and Qi. 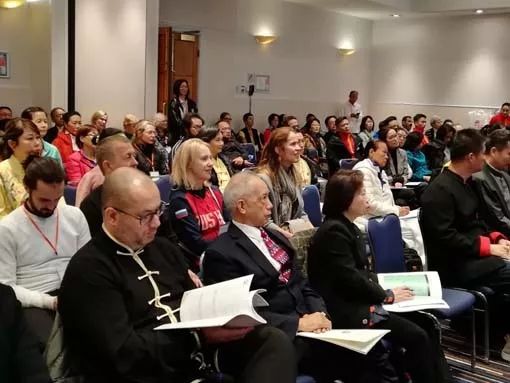 In recent years, some experts and scholars around the world have been committed to the scientific research of Health Qigong. In this regard, Mr. Yang Chunbo, President of IHQF, said that the World Health Qigong Scientific Symposium, which was founded in 2013, has developed into an academic platform for Health Qigong researchers and enthusiasts to exchange academic ideas and feel the charm of Chinese culture. This platform allows more and more people to understand Health Qigong, love Health Qigong, and play an active role in Health Promotion.